Hey all!! I am Dr. Senthamil. I successfully completed by MBBS from China and also passed the FMGE. I am now working as a doctor in Coimbatore.To begin with, I was a student good in academics in school. But didn't get the required cut off marks need to get into MBBS in India. 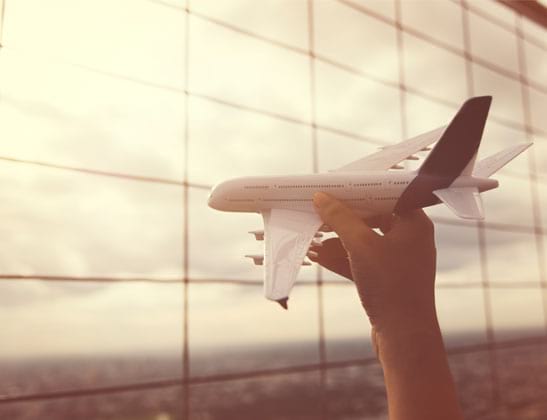 Hey all!! I am Dr. Senthamil. I successfully completed by MBBS from China and also passed the FMGE. I am now working as a doctor in Coimbatore.

To begin with, I was a student good in academics in school. But didn’t get the required cut off marks need to get into MBBS in India. So, I met Kannan sir through one of my relatives who had also sent their daughter to study MBBS Abroad. He was very caring and I had all the help I could receive. And so I went to China and after six years, I have fulfilled my dream. I always thought six years will be very long, but it ended in justa eyeblink. My parents were very supportive throughout.

Another factor was the money needed to study MBBS in abroad. Though it is less we must anyway see that even those costs are met. Mr. Kannan told whatever the fees structure in the admission letter will be the same for all the six years. Yes, it was the same for six years. But before going to China I had enquired few consultants who said the cost of leaving was cheap and even 2000Rs/month would be enough. But Mr. Kannan told we would require 6000Rs/month for other expenses. We were baffled and we thought why is he saying this much high. It turned out that Mr. Kannan was right. He visits the universities thrice or more every year and knows exactly what is required in that particular city or country. Others just enroll students, they don’t visit the university abroad. Many of my friends who joined in Armenia and all have ti spend atleast 20000Rs/month.

The main thing in medicine is you have to study throughout college. Studying for one or two months at the rear end for FMGE won’t get you any where. I was advised by the people at League Overseas Edu that preparations started upfront would have an advantage, and so I did.

Before going to China, I was given a study program which I had to follow in order to pass FMGE in first attempt. It involved a series of steps right from reading the books till giving the FMGE. We were given a presentation at the office and told to stick to it no matter what. The initiative by them to give study materials along with these advice did wonders. I would use these materials to study after class, these helped me in clearing doubts after classes.I don’t know any consultant who takes care for the students as these people. I have even thought why these people put so much effort, when in real others don’t even maintain any contact. I would make it a habit of visiting Mr. Kannan every year during my vacation for advice and to get the updated materials too.

The people at League and also kannan sir would frequently check on us and see if we are studying properly. It is easy to get lost if no one constantly checks us. They would also share my academic news with my parents too. Though in some subjects where I was weak and scored moderate marks when compared to others, I strongly worked on that subject later on because I knew people were watching over me.

I would say this itself turned out to be a huge factor in helping me pass FMGE apart from the hard work I put in. I also followed League’s FMGE schedule and subject wise distribution. I would proudly recommend anyone to join MBBS in Abroad through League just for their individual care.

This is our blog, it displays your latest or selected posts. You can choose from various post types, layouts and options.